OYO Rooms which is India’s hotel chain is currently valued at $10 Biilion Dollars  and has become world’s third largest hospitality of hotels and living spaces.  Any indain startup which has grown so remarkably in this short amount of time! That EngineerDiaries had to write about its journey for the readers❤.So, what are we waiting for let’s get rolling!!!!

Ritesh Agarwal graduated from St. Johns Senior Secondary School in Odisha and moved to later Delhi in 2011 for college.

He dropped out of college. As he was below 23 years of age, he was eligible for the Peter Thiel Fellowship.He started  a budget accommodation portal, Oravel Stays, for booking budget hotels.It was accepted into the accelerator program by the VentureNursery in September 2012 and later was one of the winners of the 2013 Thiel Fellowship program , receiving a grant of $100,000.

Oyo rooms was started with a focus on aggregating budget-friendly bed and breakfast stays across India.

It means On Your Own Rooms.As when you book an OYO Room, you will always get the hotel name, but not room number. 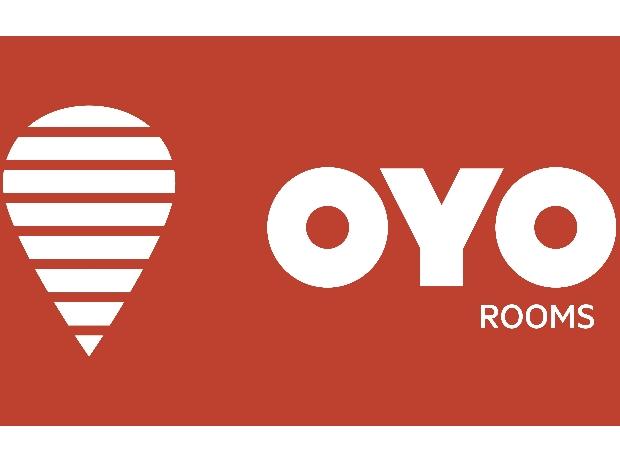 5.An Oyo room is booked once every three seconds

Nearly 15 times in a single year, with more than 750,000 bookings completed each month.

7.If rooms are not booked, Oyo still pays hotels and marks them as “blocked.”

11.Why OYO rooms is famous among Youth?

In 2019, OYO rooms plans to implement a digital register mechanism which will allow it to share customer data in real time with the government. This has been described as a threat to privacy.

Hope, you would have enjoyed this read. If you want any suggestion for this series leave it in the comment section below.

What are Gitlab Pipelines-2019

How to prepare yourself for Engineering College?