Knowledge about the Automation Testing Tools List is a must in the quality assurance domain these days. Every few weeks there is a new tool in the market and hence so is the demand. Hence, one must keep himself updated about so. Earlier, knowledge of word/excel and SQL was enough but know knowledge about Selenium and Jira has become prerequisites. In Manual testing, a tester acts as an end-user and develop all the possible test cases and document the observation about the same, but now there are so many test cases which require testing via these automation tools. In the service sector, manual testing is not the utmost priority but as we move onto the product based companies where the entire billing is on the product, adding a one-minute bug could cost millions! Hence, testing is a serious business and we will talk in detail about the tools used. So, let’s get started!

Selenium has to be on top of the automation testing tools list for sure as it has automated testing web applications on different applications. Every tester needs to be experienced with working with Selenium. There are 3 tools selenium provides namely Selenium WebDriver, Selenium IDE, and Selenium Grid. Selenium WebDriver is a framework that accepts script you write on the Selenium IDE and sends them to a browser. The script could be written in Java, C#, PHP, Python, Perl, Ruby. Selenium Grid is to provide a distributed aspect of the same with allowing to test on multiple Operating Systems also. 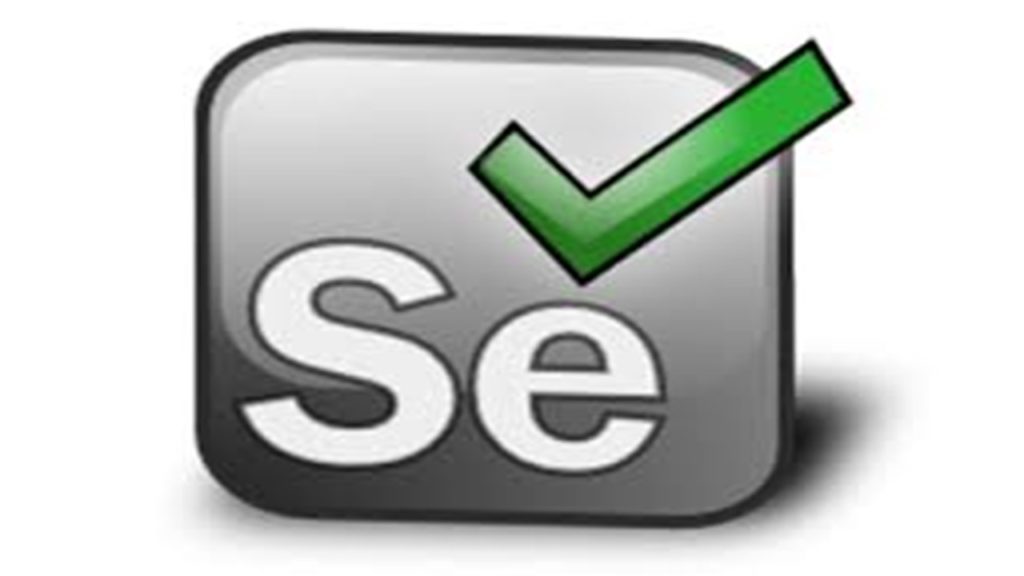 Jira integration is the coolest thing is the automation testing tools list as it generates reports and coordinates with the team on testing so it is automating manual testing in a way. So, you create reports here, assign tasks, create issues and are automatically added after completion of the workflow. Also that it integrates well with Bitbucket. So, the companies working with Bitbucket have their source code in bitbucket repositories where developers work on their individual branches. They commit, raise an issue which integrates with Jira for workflow created there for testing. And once that is successfully created it goes into production mode that is Jira becomes part of Continuous Integration/Continous development of the code on bitbucket. Hence, both testing and version control are taken care of here! 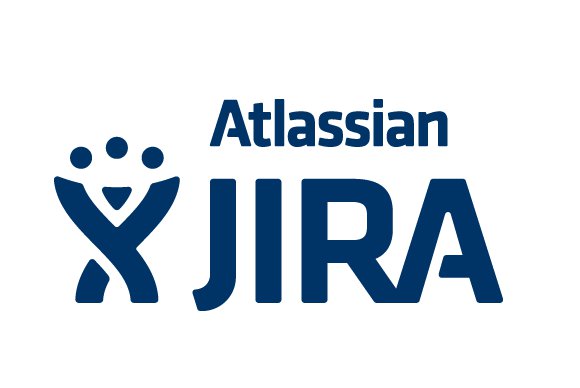 Automation testing tools list can never even start without Postman mention!Postman has made API testing a  cakewalk. In Postman application. You need to add the URL endpoint, request method, add request headers for authentication and Request body to pass on the parameters. The coolest part about the entire process is that it supports both SOAP and REST. So you can enter the data in both JSON and XML formats followed by the response you get is with headers and error messages like 200 for success, 404 for not found.  You can send get, post, update, delete request methods which before that to test for a tedious process. Because prior to that debugging was a tedious task in development as you need to incorporate debuggers at every point and even before that you needed to log the information on the browser!! And we all are aware that development is not that hard, the hardest part of all is debugging which now with postman has a little bit taken care of! In fact more than testers, developers themselves use POSTMAN!

LamdaTest integrates well with Selenium Test Automation on online Desktop Android and iOS Mobile Browsers with cloud support. But the coolest part is that it supports Geo Location Testing which is quite essential in India atleast where we have US, Canada based clients and we work on the entire different time zones and to be able to develop in India and test with US time zone otherwise becomes tough! Also, it allows debugging issues in live testing.

LamdaTest integrates with many repositories for CI/CD like Bitbucket, Asana, Slack, GitLab, Jenkins Integration, CircleCI, Jira and lot more! And is gaining more and more highlights in the automation testing tools list too!

Jmeter is among the most used automation testing tools we have and because of the unique functionality they focus on which is to load test functional behavior and hence also be able to measure performance. How many loads a server can take in is as equally important than to be able to develop a system because even Google crashes! How JMeter works is it sends in the request to the server in the bulk based on the parameters you pass in and predict output based on that. You thereafter get the idea of how it would work out as when a code is sent to the production mode but the system needs to be UP and live almost everytime! So, what is done that load is shifted from one server during deployment and all those calculations behind are done using Jmeter by the DevOps team!

This one is a bit different as it focuses on behavior-driven development testing. Which itself is a unique concept where tester not only tests that code is doing what it was supposed to do but also that what the client actually asked for. So, it makes sure that documentation and client are served too and not just the developer has developed a piece of code.So, it’s actually cross-functional workflow which integrates well with Git!

Watir is among the few automation testing tools list which is built on Ruby language. You write your code and then run a script on Watir with parameters where Watir interacts and does automation testing and generates a result for the followed test cases.  Watir has three primary products watir-classic, watir-webdriver, and watirspec where Watir-webdriver is in fact derived from Selenium 2.0.

Appium has to top the automation testing tools list for mobile application! Apium is all about mobile applications whether native, hybrid and mobile web apps. Apium is written on node.js and hence works with node.js frameworks and applications pretty seamlessly. It is cross-platform and hence works you can test android apps, IOS apps and windows web apps all. Also, the beauty is that of course if you have built your application in not node.js, then Apium installer installs node.js too automatically.

Jenkins is a Junit Test framework which works seamlessly with JAVA language. Hence, JAVA servlets, hibernate frameworks and Java servers all are tested using Jenkins framework. So, you can generate a script on Jenkins, run your test cases, and integrates well with CI/CD tool and the loved JAVA IDE which is Eclipse has the integration of Jenkins. SO, JAVA lowers!

TestNG is another among the automation testing tools list for JAVA language. NG is for ‘Next Generation’. It automates manual testing report process by clubbing the test cases in its software and generating reports on the basis of priorities, test cases failed and others. Primarily TestNg is for unit testing where you test one component, functional testing for one individual functionality like storing cookie, etc and end to end integration that is combining multiple test case result. 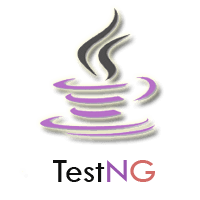 Types of Testing in software engineering

How to prepare for mass Recruiters Off campus Drives